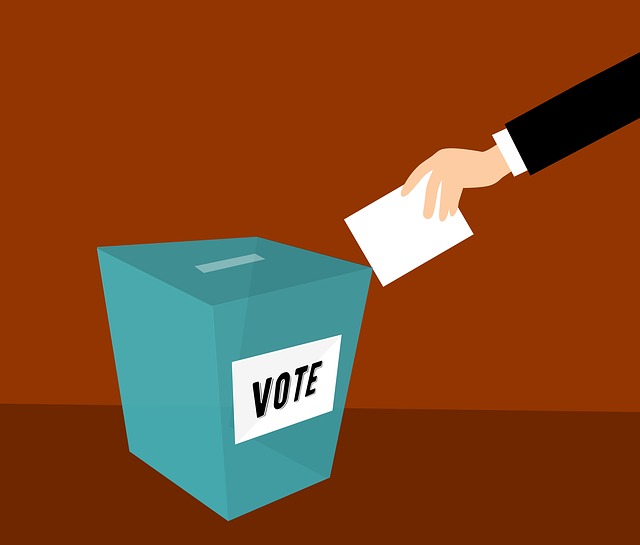 Political parties are crucial to the functioning of the entire governmental system; their significance cannot be overemphasized. One of the most reliable indicators of a successful transition to democracy is the existence of political parties in every given country. In actuality, it is hard to envision democracy without political parties. They serve as the impetus for all actions taken by the government.

Importance of political parties in Nigeria

The political party with the highest number of members elected to office is seen as the most powerful. Being in the majority in the government enables the party to focus the government’s attention on issues that are crucial to the party’s agenda. The opposition party works hard to criticize and limit the majority party.

The party in power passes a lot of laws. The ruling party may need to come to an agreement with the minority before passing a measure, depending on how strong the minority party is. By doing this, the opposition party is ensuring the wellbeing of its supporters. A comparable equilibrium exists when the president and the majority of Congress are members of opposite political parties.

Political parties form, shape, and coordinate public opinion in every form of government. They also assist in raising political awareness among ordinary people, who would not otherwise have the leisure to read about and learn about national issues. Political parties employ public rallies, meetings, and news conferences to voice their thoughts on important issues in an effort to connect with the public.

The state of the nation’s economy, society, and politics are made known to the general public. The right to vote is made known to the entire population. This enables regular people to express their opinions on the benefits and drawbacks of various important issues. Public opinion on important issues is organized and formed as a result of this process. These events assist regular citizens who would not otherwise have much time to devote to politics in learning about various aspects of the fundamental issues involved in government.

Political parties assist in preserving political stability in a number of ways, including by uniting, streamlining, and stabilizing the nation’s political system. Political parties work to pacify the fracturing forces and promote cohesion by incorporating the unstable aspects of localism, regionalism, sectionalism, interests, and geographical conditions into their party doctrine.

“Interest aggregation” is essentially the responsibility of political parties. In addition, political parties play a significant role in maintaining stability in a democracy through their participation in the legislature. The majority party heads the government, and the opposition is made up of minor parties.

4. Political decisions in Nigeria are determined by political parties

5. Parties in politics present suitable representatives to the public

Political parties play a role in shaping and influencing public and governmental policy in Nigeria. Citizens cast their votes for the political parties of their choice in every election. Government and public policy are consequently influenced by this.

The political policies carried out by the party should be in the best interests of the people who elected the party in a circumstance where the citizens choose a political party of their choice to represent them in the government. The goal of these policies should be to improve the nation’s status.

7. Political parties create an environment that is conducive to politics

Political parties in Nigeria create an environment that encourages individual initiative and free enterprise, which in turn promotes economic progress and national growth. They make sure that there is no violence involved in political activity. They made particular arrangements to guarantee a favorable political climate.

8. They help in choosing leaders

The main objective of any political party is to enlist individuals of character, letters, action, and leadership and to equip them for upcoming elections. Because it is these party members who spread the party’s philosophy, engage in contentious discussions, and organize gatherings and news conferences to win over the public,
These are the same individuals who support democracy by running for office and, if elected, forming governments. These public representatives should be aware of the expectations of the broader public and develop public policy accordingly. Parties may only grow in popularity and significance through their leaders.

The burden of providing the people with effective governance falls on political parties. They make sure that excellent people, whether at the state, local, or federal levels, are in charge of Nigeria’s inhabitants.

11. The Welfare of Citizens is Improved by Political Parties

Political parties facilitate access to employment prospects for those at the grassroots level. They improve societal well-being and ensure that everyone has access to the necessities of life.

They make sure that not only people in urban areas but also people in rural areas who would not typically have access to these amenities are provided with them, including good roads, reliable power supply, employment, stable running water, good schools, and good hospitals with adequate medical equipment and facilities. Political parties contribute to the improvement of the general welfare of the populace by offering competent leaders.

Any given nation’s parliament, let’s say Nigeria’s, is supported by political parties. They are in charge of gathering the citizens’ representatives. The representatives of the political parties in the congress are chosen by the electoral authorities. The party with the majority of votes wins the majority in Parliament, and the party with the minority of votes becomes the opposition. This opposing group always scrutinizes what the governing group does.

13. The link between the government and the people is provided by political parties

Political parties in Nigeria act as a conduit between the executive branch and the populace. They act as intermediaries.

14. Political parties advocate patriotism and unity as their primary tenets

Nigerian political parties advocate for the nation’s fundamental values of patriotism and unity. They promote unity and align everyone’s interests. While a nation’s population may be divided by regional, religious, or even national issues, they are tied together by political parties, which foster nationalism and solidarity.

The Independent National Electoral Commission (INEC) and political parties collaborate to make sure that the election’s procedures are carried out in a proper, free, and fair way. They follow the timeline INEC gives them to conduct their primaries.
In order to guarantee electoral integrity, political parties serve as election observers.