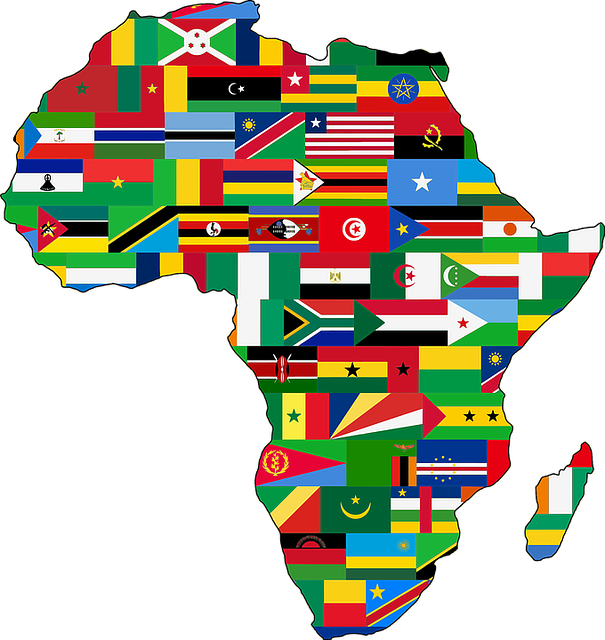 What is a Third World Country?

This may be true in our society today, but the earliest meaning of a third-world country is attributed to countries that did not have an alliance with either the United States or the former Soviet Union during the Cold War.

In present times, the term refers to countries characterised by economic instability, low per capita income, rising unemployment, lack of basic human needs such as access to food, shelter, and water.

These nations are characterised by high levels of poverty, and in some circumstances, fewer natural resources than other countries around the world.

They commonly depend largely on more industrialised countries for assistance and economic stabilisation.

According to the ‘worlds’ system, countries are ranked from first to the third world.

It also means capitalist states that allied with the United States and NATO during the Cold War.

On the other hand, second-world countries are those that lean toward a socialist society and were generally allied with the Soviet Union during the Cold War.

Examples of second-world countries include China, Poland, and Russia.

Third-world countries are nations that did not choose a team.

They include a vast majority of African countries, Asia, and Latin America.

This definition, however, also encompasses economically stable countries, which does not best suit the recent meaning of a third-world country.

Countries, such as Switzerland, Finland, Austria, and Ireland, would be categorised as ‘Third World’ under the historical definition. However, according to the modern usage of the term, this is not the case.

Third-world, underdeveloped, and developing countries are also referred to as ‘emerging markets.’

Characteristics of a Third World Country

1. Dependence on other countries in areas of economy

Because of the state of these economies, third-world countries depend largely on more economically and highly-developed nations.

Furthermore, the economies of third-world countries, which mostly lack evolution and autonomy, are commonly controlled by nations that are more developed.

The disparity in dependence and control has widened the gap between rich and powerful nations, like the United Kingdom, to developing economies, such as Mali.

Most developing countries have a high poverty rate and low Gross National Income (GNI) per capita.

The majority of the poorest nations of the world are also plagued with an extreme lack of political rights and civil liberties.

For instance, a third-world country like Sudan is a war-torn country where civil rights and liberties are almost absent. This is as a result of war crimes and violence in the society.

In contrast, citizens of the United States live on the other end of the spectrum with the basic rights entrenched.

The HDI, which is published annually by the United Nations, assesses three basic aspects of human life: knowledge, a long and healthy life, and a decent standard of living.

The United States is ranked fifth on the HDI scale, while the Democratic Republic of the Congo is ranked 186th.

Lack of adequate health facilities is the cause of high infant mortality in developing nations.

To be classified as a third-world country, a large proportion of a country’s population must be impoverished.

Although most developed countries, such as South Korea, invest heavily in education, most developing countries do not.

Unfortunately, most politicians in developing countries believe that educating citizens will make them difficult to rule.

As a result, they believe it is best to keep the majority of the population illiterate.

A majority of leaders in developing countries lack foresight and technological exposure.

They are not prepared for the digital era’s fast-paced life.

So, they fail to recognise the importance of focusing on technological advancements and do not plan for the nation’s long-term technological future.

If developing nations want to progress, they must embrace and invest in technology.

In addition, they must emulate the technological progress of more industrialised countries.

Many third-world countries are deeply in debt.

Southern Africa is different from other regions in the continent in the sense that it has a robust mining sector as well as secondary and tertiary sectors that are relatively developed.

Furthermore, with the exception of Malawi and Mozambique, most of these countries possess relatively developed infrastructure. Despite its exports of diamonds, chromium, platinum, gold, uranium, cobalt, and copper, Southern Africa still experience some of the common challenges as the rest of Africa.

This has impacted the investments in education infrastructure and healthcare and this raised the ranks of these countries into middle-income economies.

Since the 1990s however, the industries have continued to struggle due to globalisation and this has resulted in the loss of jobs.

For instance, Zimbabwe has witnessed massive industrialisation due to domestic and foreign factors.

While colonialism has had an impact on development throughout history, poverty, corruption, and HIV/AIDS are some of the most significant impediments to economic growth today.

North Africa is a third-world region. Examples of countries in this region include Western Sahara Algeria, Libya, Sudan, Tunisia, Morocco, and Egypt.