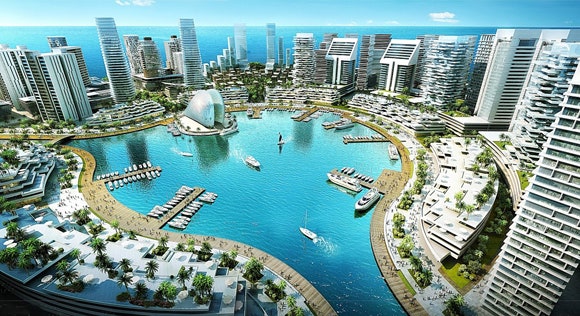 I have lived in Lagos for the better part of 10 years and I believe I am in a prime position to talk about the wealth distribution of Lagos state. The very question of if LEGO states is wealthy on, not new topic.

Wealth and distribution in Lagos among the rich and poor

On the Lagos Island, we have Porsche locations, like the Victoria Island the Lekki peninsula. We have the banana island and we also have one of Nigeria’s, most wealthiest neighborhoods called Ikoyi. The island is home to the wealthy persons of Lagos states, and you also find blue-chip companies and their headquarters.

Lastly, there are areas that can be regarded as the in-betweens: the areas where the residents are not necessarily wealthy, neither are they so poor? So these in-between areas are Magodo, Ogudu, Ikeja, Surulere and even some areas on the island, like Ajah.

Is Lagos a rich city (five reasons why?

1.Lagos has a GDP of 84 billion dollars

This figure is a humongous amount of money in relation to Africa. I understand that it might not be a big amount when we compare it to other big cities, like Texas, California, or Singapore, but at a GDP of 84 billion dollars. Lagos has a higher GDP than quite a lot of African countries.

The next point has to do with spending. Lagos has an annual budget of 4.2 billion dollars, which was accented to, by the governor of Lagos State for the year 2022. This is a massive amount of money even compared to the national budget of Nigeria which is around 8 times that figure.

Lagos states have one of the world’s most expensive real estate, not even on the continent of Africa alone. We have an island called the Eko Atlantic City with houses that runs into millions of dollars and situated there are going to be some of Africa’s biggest companies, and even the US embassy has obtained land there.

We have musicians and artists, the biggest in the continent who have taken Lagos as their home. Some of these musicians include the Grammy Award-winning Burna Boy. The music, entertainment, and arts industry in Nigeria is valued at 2 billion dollars. And the bulk of that amount of money is generated in Lagos State.

Lagos state borders the Atlantic Ocean which means that huge ocean-going vessels are able to berth in Africa’s most popular city. And for this fact, these ships brings in goods and services from countries like China, US and Japan. And from there it’s shipped to other parts of the country.

The state has the highest purchasing power in Africa, and this usually translates to more wealth for people to spend.

So the question is, is Lagos state wealthy? Lagos state is a very well city. There are poor people and they have people in the middle class just like any other place but it is one of the fastest-growing cities in the world and its wealth with only continue to increase.

John
John Aina Ajibola has a Masters degree as an engineer and has over 3 years of teaching and research experience. He is happiest when on a bike and is also interested in electric energy and computer Science.