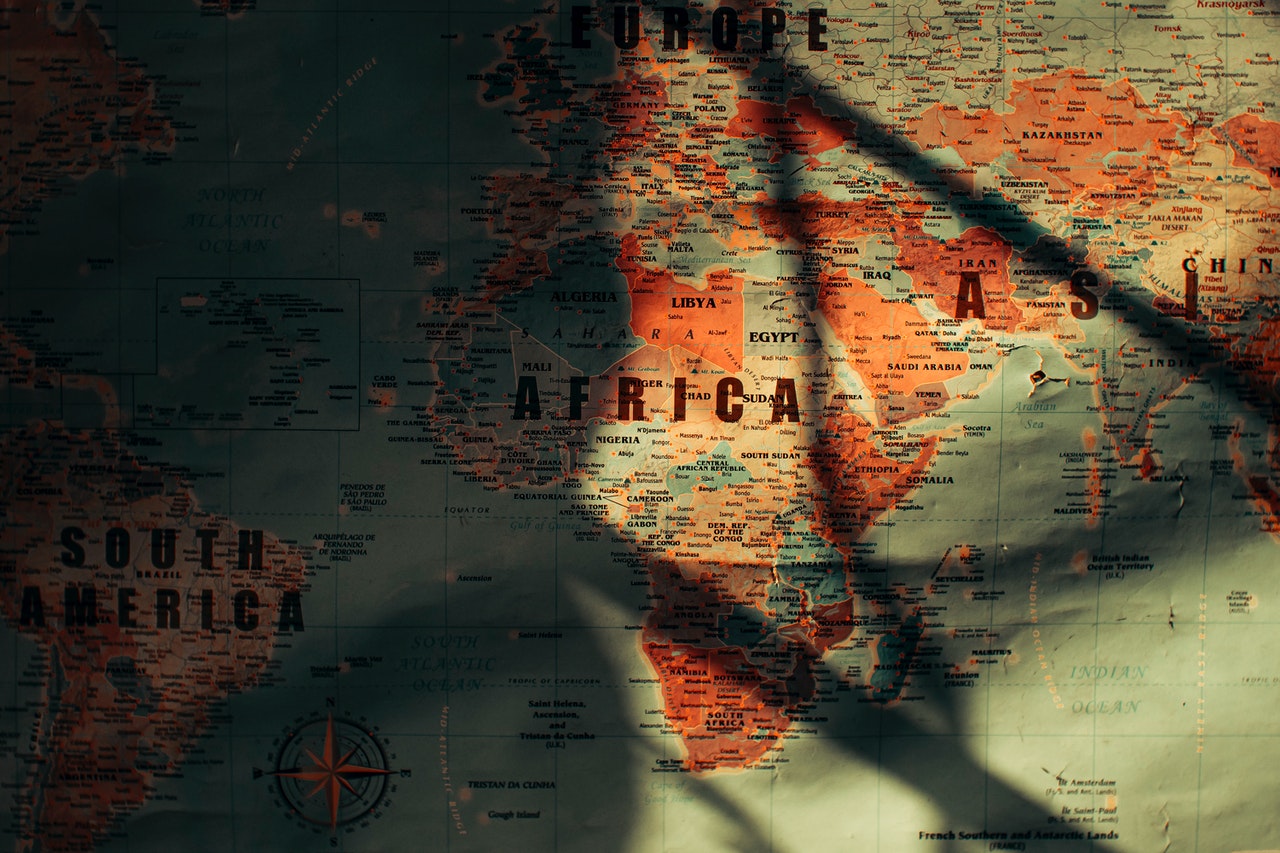 In this article, we are going to answer 7 tricky questions about Asia and Africa. And by the end of the article, you will have a more rounded understanding of both Continents.

1. Is Africa part of Asia or Europe?

Africa is a continent on its own, it’s located in the south of Europe, between the Atlantic Ocean and the Indian Ocean. Africa is not located in Europe but there are several relationships between both continents.

In the middle ages, Jaume Ferrer sailed from Majorca down the West African coast to find the “River of Gold” in 1346. The outcome of that quest and his fate are unknown.

2. Where is Africa and Asia connected?

The Isthmus of Suez is a piece of land that unites Africa with Asia. An Isthmus is a strip of land responsible for connecting two large landmasses and separating two bodies of water.

It has been agreed that this land (Suez Canal) forms the border between them. The Isthmus of Suez is a 75-mile (125-km) wide strip of land. This land is between the Mediterranean Sea and the Red Sea, and it is the boundary between the two continents.

The Isthmus of Suez is located in Egypt and geographically links the Mediterranean Sea and the Red Sea.

3. Is Africa an Asian country?

No, Africa is not a country in Asia. Just like Asia, Africa is a continent that has 54 countries. The Isthmus of Suez joins the two continents.

One relationship between Africa and Asia is the trade market. The Asian business sees Africa as a potential powerhouse and has systematically explored how they can sell goods and services in the continents. The Asian continent has been more focused on countries with strong economic growth.

One example of such a massive trade relationship is the China Africa relationship. The relationship between these two entities has seen China lend money to African countries for infrastructural development while China has negotiated its way into making Huawei the number telecom supplier in the continent as well as having access to the massive African market for Chinese goods.

4. Is Africa or Asia, which is bigger?

When it comes to the largest continent on earth, the prize goes to Asia. It is also the most populous continent on earth. In terms of the land area, it covers about 30% of the world Earth’s total area, a total of 44,579000 kilometers square (17,212,000 square miles).

More than half of the population of the world is located in Asia, which is about 4.5 billion people that is 60% of the world’s population.

5. Is South Africa in Asia?

No, South Africa is not located in Asia, it is located in the southern part of the African continent. South Africa has a population of 60 million people, the 23rd most populous nation of the world with an area 0f 1,221,037 square kilometers (471,445 square miles).

One connection between South Africa and Asia is that there are more than 1 million Indians who live or work in the country. Some other Asians located in South Africa are Japanese, Koreans and Chinese who has more than 100 thousand people,

6. Is Africa in the Asia pacific?

The Asia-Pacific (APAC) is the part of the world near the western pacific ocean. There are five regions in the APAC, and these regions are East Asia, Oceania, the Russian Far East, South Asia, and Southeast Asia. There are 40 countries located in the Asian Pacific and South Africa is not one of them. You can see the whole list of all Asia Pacific countries here.

No African country is part of the Asia pacific countries.

7. Is Africa in SouthEast Asia?