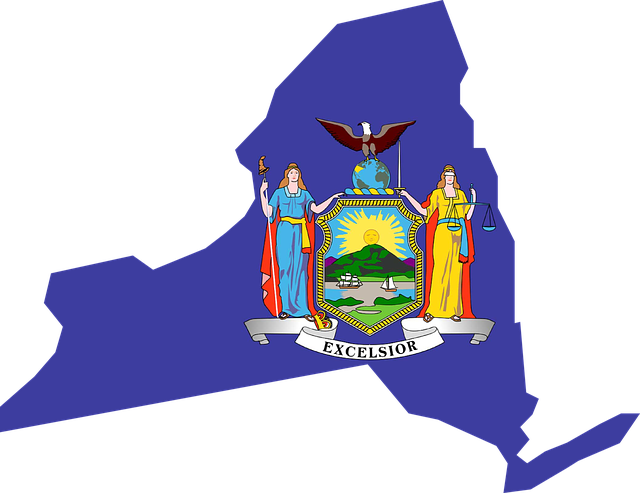 Contents hide
1 Location of New york on the world map
2 Location of Nigeria on the world map
3 Side by side comparison of New york and Nigeria drawn to scale
4 Super imposing of New york and Nigeria maps (Is New york is the same size of Nigeria?)
5 Population demographics of Nigeria as compared to New York
6 GDP comparison of both places
7 Unique things they both share together
7.1 Cultural diversity
7.2 Cities
7.3 Weather
7.3.1 Author Profile
7.3.1.1 Latest entries
7.4 Related
7.5 Related Posts:

Location of New york on the world map 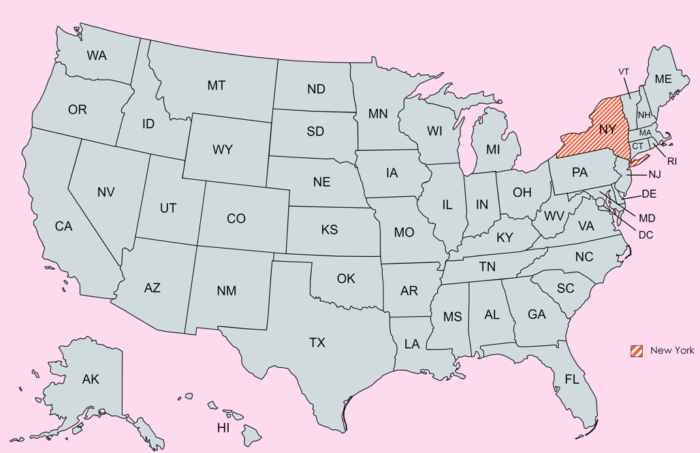 New York is bounded by six other US states to include:

Location of Nigeria on the world map

Nigeria is a West African country with longitudinal and latitudinal coordinates; 9.0820° N, 8.6753° E. It is bounded on its western axis by Benin Republic. To the east, it is bounded by Cameroun.

Nigeria shares its northern border with the North African country of Niger Republic while to the north-east; it has Chad as its neighbor. To its southern border, there is the Atlantic Ocean that covers up the entire coastal line.

Super imposing of New york and Nigeria maps (Is New york is the same size of Nigeria?) 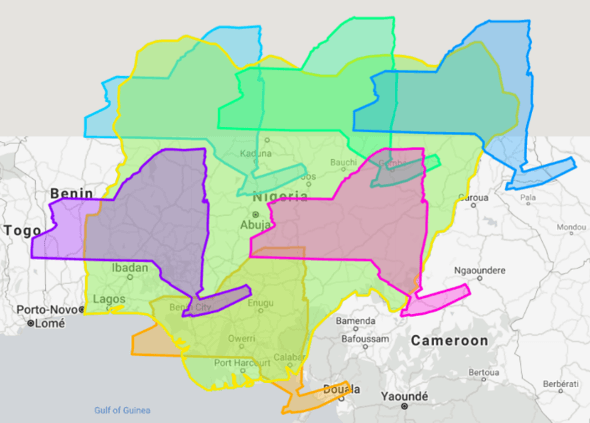 Population demographics of Nigeria as compared to New York

GDP comparison of both places

New York GDP is currently measured at 1.751 trillion USD while Nigeria has a GDP of 432.3 billion USD

The state of New York and Nigeria are different in many ways. Yet, both places share some things in common. We are going to discuss those unique similarities between Nigeria and New York below.

While New York is a state in the USA, Nigeria is a fully-fledged country. Nonetheless, the state of Nigeria has some elaborate features that make it not only comparable but competitive with many countries around the world. With Nigeria being a focal point, cultural diversity is one striking similarity it shares with the state of New York.

Nigeria as a country is made up of 250 ethnic groups. These include Hausa, Igbo, and Yoruba which are the three dominant ones. Some other minorities are Bini, Ijaw, Tiv, Efik, Ibibio, and Fulani, etc. New York subsequently is home to different races and ethnicities that made their ways over to its iconic Riker’s Island since the early 1900s. These include Jews, Irish, Euro-Italians, and Greeks.

New York State experiences all four main seasons in the US: Spring, Summer, Autumn and Winter.  Spring begins somewhere around February and elapses in the month of May. The Summer season starts around May and lasts till September. Autumn season is around October and November just before chilly winters which starts around late and ends in February.

Nigeria has two main seasons: Rainy season and Dry season. Both places have commonalities in temperature change between the months February and May. This period usually have longer days and trees and flowers begin to bloom again. Between the months of May and September, both places experience tropical weathers of heavy sunshine and rainfalls. The months of December and January are the coldest in New York and Nigeria.