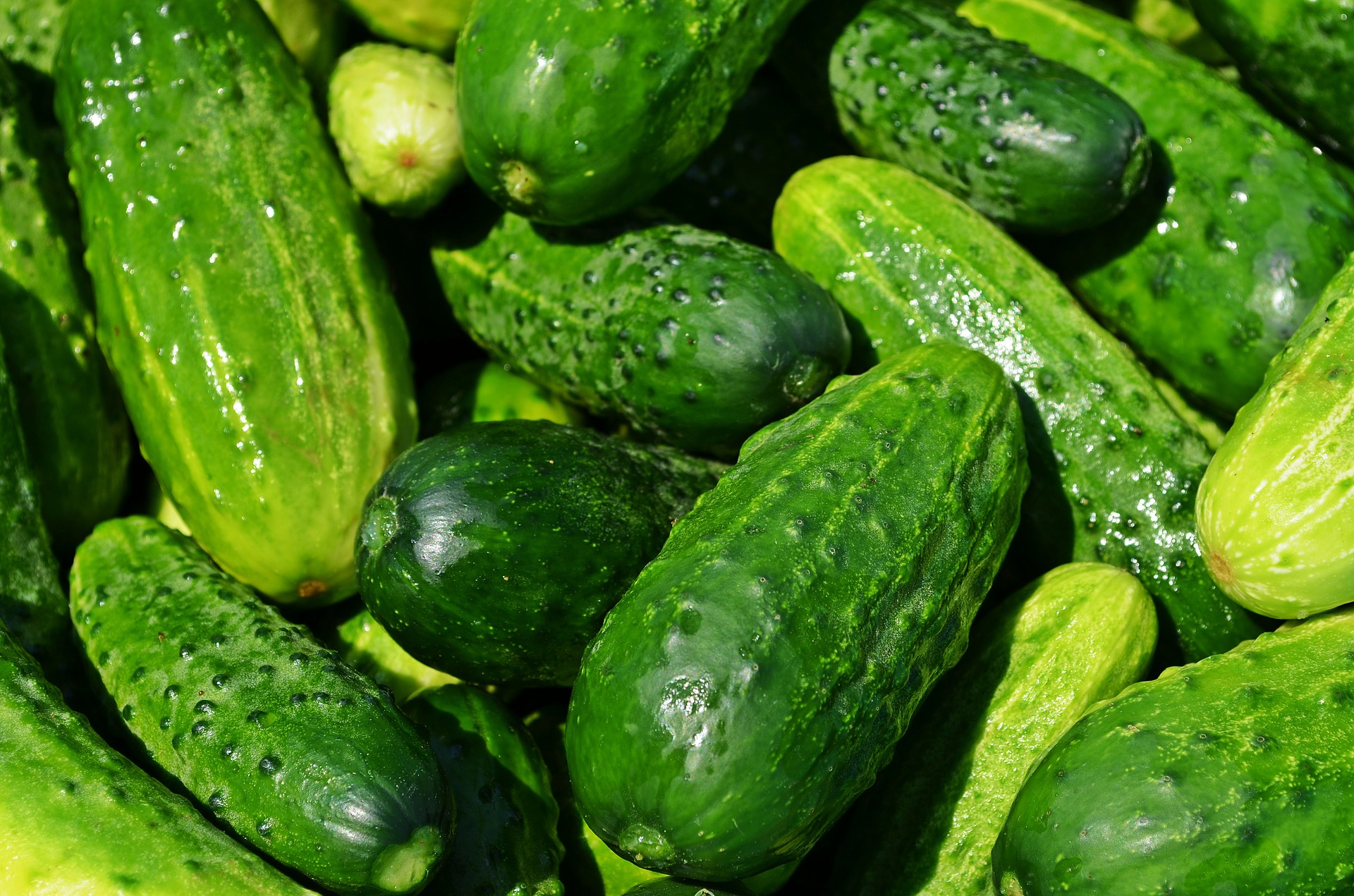 What Is the Cucumber Plant?

Cucumber is a very popular annual vegetable that bears fruit that looks cylindrical. Cucumber belongs to the Cucurbitaceae family and has three varieties which include; slicing, pickling, and burpless. Cucumber is said to be composed of 95% water and said to be consumed by almost every tribe across Nigeria.

Cucumber vegetables originated from Asia but can grow in almost all continents of the world. Cucumber roots into the ground and grow up a supporting frame around the plant tendrils. It also can grow on the soilless ground.

Cucumber has a lot of health benefits, It can be consumed raw or together with other foods. It is said to prevent cancer, treatment of mouth sores and gums, eye treatment, and leveling of blood pressure. 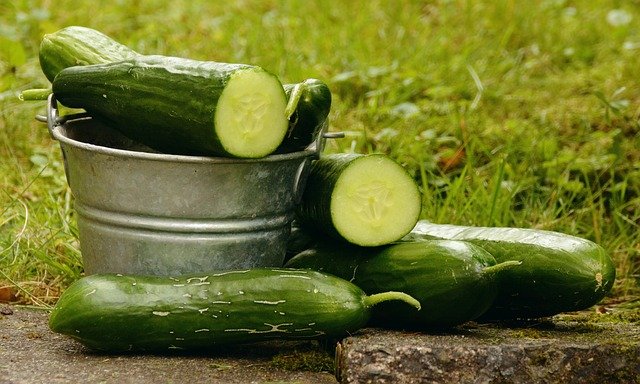 Cucumber farming is a very lucrative business that many have taken for granted. There is no loss in the business because no matter where you are in the country, there is a ready market for Cucumber already. You can make as much as 500k per month by just being a distributor or supplier of Cucumber.

What is the process or steps involved in farming cucumber

Cucumber farming is not different from the cultivation of other vegetables we are familiar with. The steps involved in farming cucumber includes;

Site Selection: although cucumber can be grown in almost all parts of the country. Choosing an appropriate site for farming cucumber is however important.

It is recommended that the appropriate soil type for planting cucumber should be either loamy or clay soil. If you are just starting this farm for the first time, it is important to start small before you scale up later.

Land Preparation: After site selection, the next activity is land preparation. In this stage, the weeds are removed either by weeding or spraying chemicals. It is also advisable to apply organic manure if available or inorganic like NPK to the soil.

Seed Selection: This is a very important stage of the cucumber. For seed selection, source your seeds locally because seeds from Europe and America are not suitable for our local climate here.

Planting of seeds: The good thing about Cucumber is that it can be planted at any time of the year as long as there is adequate rainfall or irrigation. You can choose to plant the seeds in Nursery before transplanting them on the farm.

Harvesting: the best time to harvest cucumbers is when they are still green in color and immature. You shouldn’t wait for them to ripe first before harvesting.

Sale/Marketing: After harvest, the next thing is to plan on how to sell. There is usually a defined place in the market where you can sell it. You should do very thorough research about the sales plan before starting Cucumber farming.

Dry season farming is very lucrative and profitable farming if you can follow all the rules and regulations.

To start a dry season farm in Nigeria, the first thing you must consider is the type of irrigation you use. Irrigation is the process of artificially causing water to flow overland to achieve maximum crop yield.

The second thing you must consider is the crop so that you can know the best type of irrigation system you will use.

For example, the best type of irrigation system for cucumber farming is the hand sprinkling method or the furrow irrigation method.

Farming just as all other aspects of life consists of challenges. Although Cucumber farming is a very lucrative and profitable farming venture, there are many challenges that you will face in Cucumber farming. These challenges are summarized as follows;

The problem of storage: Since cucumber is a perishable farm produce you need to store it in a very good and cold place in other to minimize ripely and decay.

Finance: farming cucumber especially during the dry season requires some amounts of cash especially for a large-scale farm which many people may not be able to spare. You will also spend huge amounts of funds on procuring irrigation equipment unless off course you get them at a subsidized rate from the government.

Herdsmen Problems: This is one of the major problems farmers face in Nigeria today. Most cucumber farms are located near water bodies which makes them vulnerable to destruction by herders. Sometimes even if the farm is fenced with wire, they will still break in and destroy it.

The yield per plot of cucumber depends on the soil characteristics, if the soil is good, you can get as much yield as 100 baskets of cucumber in one plot of land. 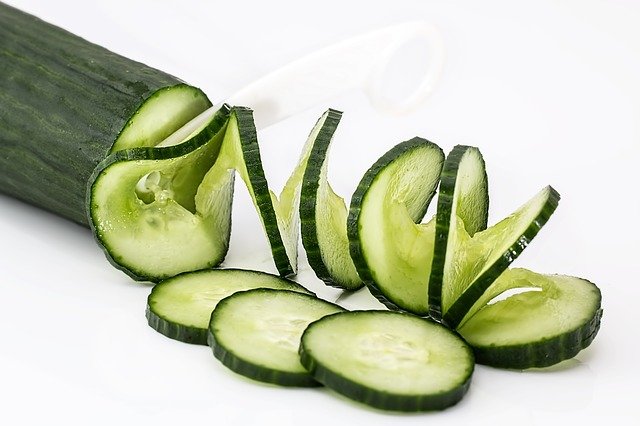 How long does cucumber take to grow?

Cumber takes an average of 2-3 months to grow.

How do cucumber farmers make money?

They make money by selling the cucumbers at markets or to hotels and restaurants.

How do I start a cucumber farm?

To start a cucumber farm, the first thing you need to do is to select the site, till the site, plant cucumber, remove weeds, and harvest when it is mature and ready.

What is the best time to plant cucumber?

There is no specific time for planting cucumber. You can plant cucumber at any time even in the dry season, as long as there is a reliable irrigation system.

Should you water cucumbers every day?

If you are farming cucumber during the dry season, water it at least three times a day because Cucumber requires lots of water.

How many cucumbers do you get per plant?

You can get an average of 2-3 cucumbers per plant.

How do you encourage cucumbers to grow?

Should I pick the flowers off my cucumber plants?

Yes, it is recommended to pick off the flowers in other to stimulate growth.

How high will cucumbers climb?

Cucumbers are not high in terms of height. They grow vertically and spread horizontally on the ground.