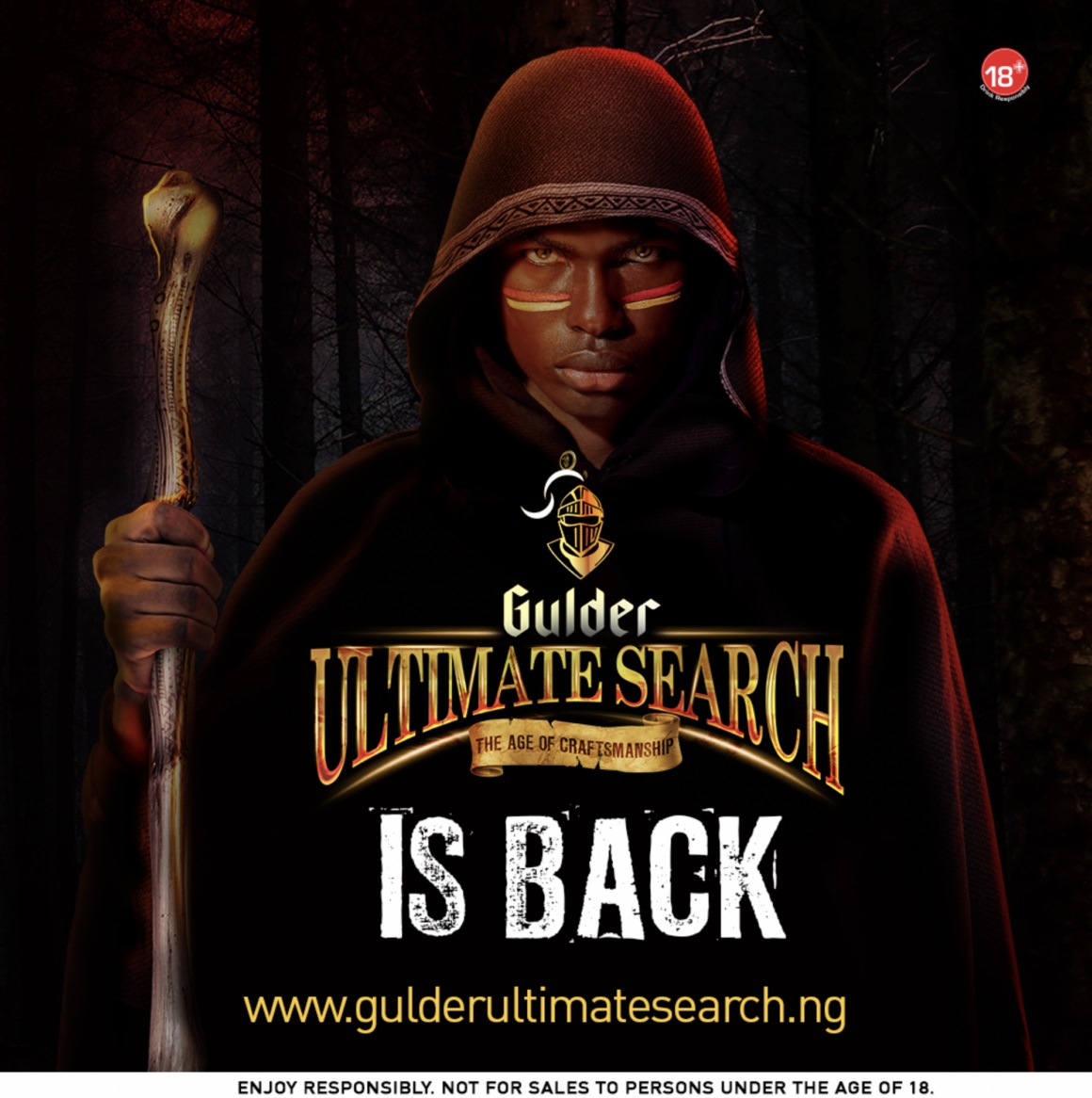 Since its debut in 2004, the show has attracted more than 1000 contestants and millions of fans across Nigeria.

Each edition of the Gulder Ultimate Search comes with a mission that is expected to be accomplished by the contestants. Winning this show means instant fame for the winner.

Many of the contestants and winners of this show have become influential and successful in their various careers later  due to the publicity they got from this show.

So far, a total of 11 winners have emerged from the first edition in 2004, to the last edition of the show in 2012. Below is a brief introduction of all the 11 winners of the Gulder Ultimate Search reality tv series. 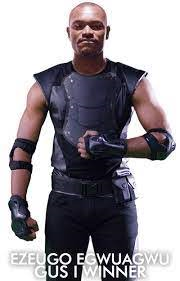 Ugo Egwuagwu appeared in the movie ‘Ultimate Royal Castle’. He is an actor and has a shoe-making company in Lagos. 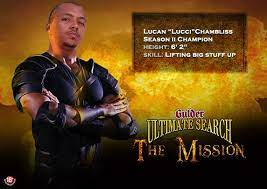 Lucan Chambliss was fortunate to find “The lost Helmet of General Maxmillian”. He exchanged the helmet for a cash prize of 5 Million Naira.

This second edition of GUS was held in Obudu Hills, Cross River state.

Hector Joberteh won the third edition of the GUS and took home the grand prize of 5 Million Naira and a Ford Explorer SUV. Hector was unfortunately shot dead at his apartment in Lagos on the morning of 3 September 2017. Dominic Mudabai became the victor of the fourth edition of the GUS reality tv show. The mission’s aim was ‘The Search of Golden Age’. He took home a cash price of 6 Million Naira and a brand new car. Dominic Mudabai has moved on to become a very popular influencer. He has appeared in ads of reputable companies like Honeywell, UBA, MTN, Gulder, and Stanbic IBTC Pensions. He is also the founder and CEO of Wung Fitness center. 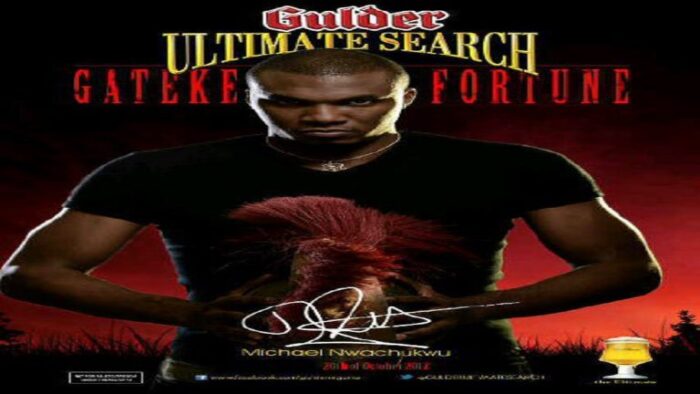 The fifth edition of the show had Michael Nwachukwu as the winner. The mission was code-named “The Lost Chronicle”. After days of vigorous searching, Michael saw “The Lost Chronicle” hidden under dry woods. He exchanged it for a cash prize of 6 million Naira and a new SUV. 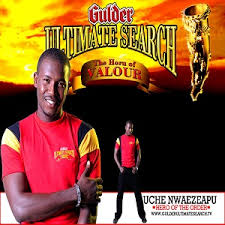 The great Omodo Forest in Osun state was where Uche Nwaezzeapu found the “The Horn of Valor”. Uche was rewarded with a cash prize of 7 million Naira and a new SUV.

Uche Nwaezeapu tied the knot with Lauren Agokei on the 14 th day of December 2018.

The “Ultimate Hero” for the 7 th edition of the GUS show was Kunle Remi.  Omo Forest in Ogun State played host. After the show, Kunle Remi decided to follow his passions by pursuing a career in acting.

He graduated from the New York Film Academy in 2014 and has since been featured in several movies. 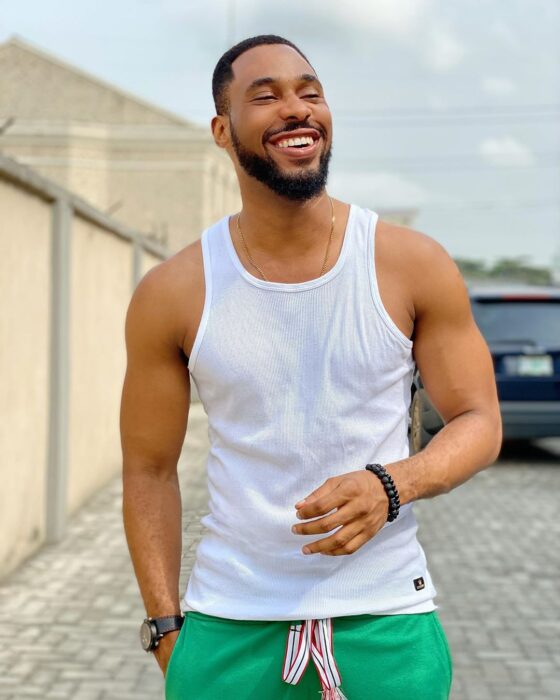 Chris Okagbue became the champion in the 8 th edition of the show. The Kukuruku Hills, in Ososo, Akoko, Edo Edo was the venue of “The contest of Champions”.

After the show, Chris Okagbue went on to pursue a full-time career as an actor as well as a presenter he has starred in movies and shows like Secrets and Scandals, Tinsel, A wish, etc. 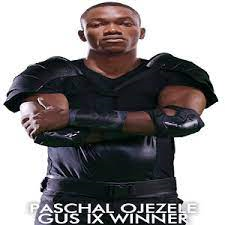 Paschal Eronmose Ojezele was rewarded with a 9 Million Naira check and a 2012 SUV. 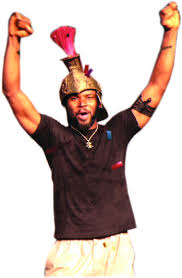 The 10 th edition of this series was held in the rain forest of Usaka, Akwa Ibom state. This mission aims to find “The Tenth Symbol”. Mr. Dennis Okike won this edition of the show and gladly exchanged “The Tenth Symbol” for a cash prize of 10 million Naira, and a Mitsubishi Pajero sports car. After the conclusion of the show, Mr. Dennis pursued a career in acting and has appeared in several movies. 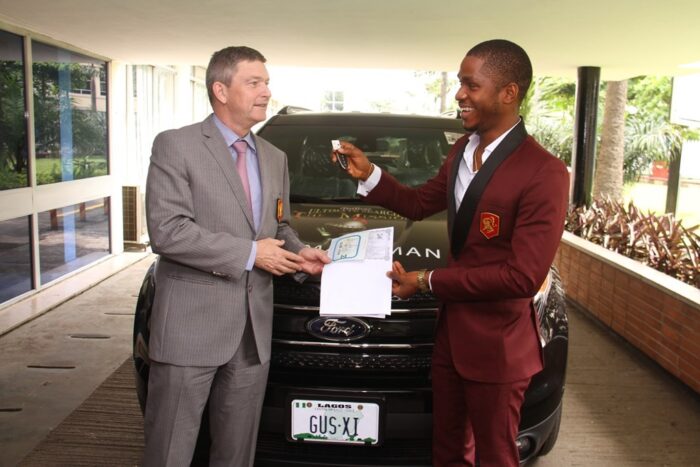 The last edition of the Gulder Ultimate Search (Check our grand review of the last Gulder Ultimate Search)  was held in Aguleri, Anambra state. Governor Willie Obiano visited the contestants in camp, breaking records as the first Governor to do so. Chinedu Ubachukwu won this edition after he found “The General’s Helmet”.

Chinedu Ubachukwu received praises and encomiums. A town hall was in Umuahia to celebrate his victory. Chinedu currently works with the Oil company, Chevron.