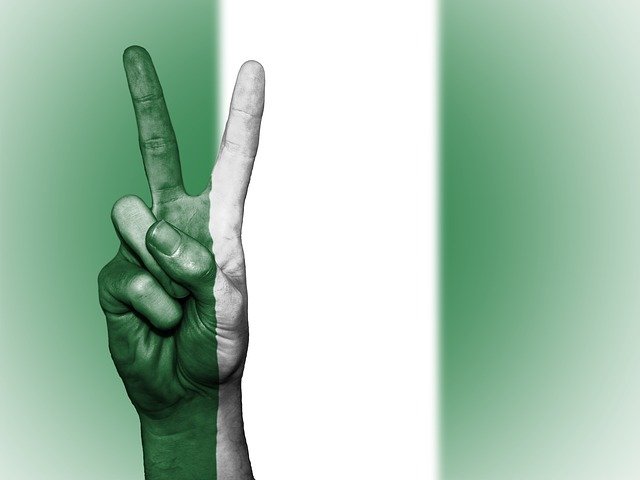 Nigeria is a country in the western part of the continent of Africa, with a diverse population and geographical features. It is a federal republic comprising of 36 states and a Federal Capital Territory. It is one of the world’s most diverse countries, with over 250 distinct ethnic tribes.

7 facts about the Nigerian Economy

7 facts about the Nigerian History

7 facts that kids needs to know about Nigeria

7 facts about the Nigerian Coat of Arms

7 facts about the Nigerian Democracy

7 Facts about the Nigerian Musician

7 Facts about the Nigerian population

7 facts about the Nigerian Flag

1. What is an interesting fact about Nigeria?

2. What is Nigeria mostly known for?

Nigeria is mostly known for its arts and culture, producing some of Africa’s best and firsts, including Fela Anikulapo-Kuti’s Afrobeat, Africa’s first Nobel Laureate, Wole Soyinka and Nollywood, second largest film industry in the world.

3. What I should know about Nigeria?

It is called the Giant of Africa because it has the biggest population, economy, military and entertainment sector on the continent.

4. What is Nigeria famous food?

6. Is Nigeria a rich country?

Like most African countries (Check our Guide on all African countries), Nigeria is a mineral-rich country. It has the largest economy in Africa but most of its citizenry live below the power line, according to UN reports.

7. Is Nigeria a safe country?

Parts of Nigeria is considered as high risks due to the activities of religious terrorists and armed gangs engaging in kidnaping for ransom. Most parts are considered to be of moderate to minimal risks, especially the coastal cities.

8. Is Nigeria a beautiful country?

Nigeria is a beautiful country with an exceptional biodiversity, boasting an abundance of fauna and flora including over 1000 documented species of butterflies.

10. Why is Nigeria important to the world?

Nigeria is considered important to the world because of its natural resources, its population size and its contribution to the world in terms of human resources.

Lord Frederick Lugard on behalf of the British Empire amalgamated the Northern and Southern Protectorates to form Nigeria on January 1, 1914 making the country 106 years old in 2020.

12. What was the original name of Nigeria?

13. What language do they speak in Nigeria?

English is the official language of Nigeria. The country also has over 500 indigenous languages, including, Hausa, Yoruba, Ijaw, and Igbo languages.

In 1978, Nigeria’s national motto was changed from “Peace, Unity, Freedom” to “Unity and Faith, Peace and Progress”.

The eagle on Nigeria’s Coat of Arms is used to represent the country, especially in sports even though Nigeria’s official national bird is the black crowned crane.

Yes. Due to foreign exchange fluctuations, $100 is more than Nigeria’s monthly minimum wage.

19. How do you say hello in Nigerian?

20. Is Nigeria still the giant of Africa?

In terms of population, economy, military and culture, Nigeria is still the giant of Africa.

21. Is Nigeria the richest country in Africa?

Nigeria has the biggest economy in Africa. However, over 70% of its population is estimated to live below the poverty line.

22. What is the poorest country in Africa?

23. Is Nigeria richer than Kenya?

24. Is Kenya safer than Nigeria?

According to Numbeo, Nigeria and Kenya has similar crime rates.

Nigeria has the biggest Gross Domestic Product in Africa, placed at $514.05bn by the IMF.

26. Is Nigeria the most developed country in Africa?

According to the World Population Review, Seychelles is the most developed country in Africa, with Nigeria not in the top 20.